How Amsterdam Got Its Cycle Paths

By tejvan on November 6, 2011 in commuting, cycle lanes 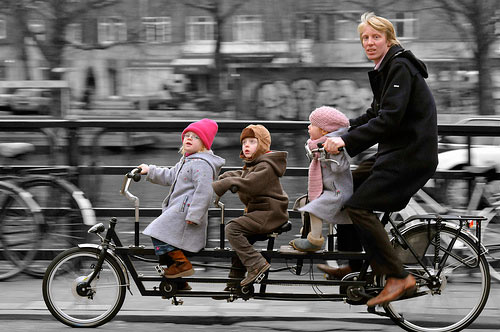 Fascinating video below about how Holland became one of the top countries for cycle use in the world (and also the safest).

The interesting thing is that in the post war period

The difference is that, in the 1970s, in many Dutch cities there was a concerted effort to build proper integrated cycle paths and limit car use in city centres.

5 Responses to How Amsterdam Got Its Cycle Paths